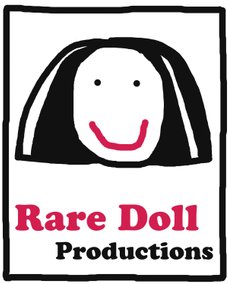 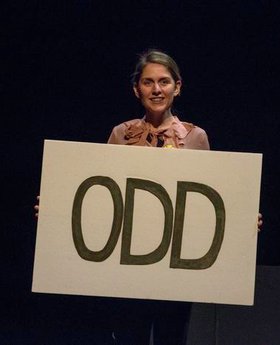 A play for Bread and Roses Theatre Company

In January 2016 Bread and Roses Theatre Company invited ten people, actors and writers, to create theatre pieces to get people talking about mental health. The result was a montage of plays and sketches telling different stories titled 'Waving not Drowning: The Mental Health Roadshow.' The plays were performed in theatres across Donegal and Derry in early 2017.

ODD:A play about Self Doubt and Love.

Outline: A woman with Obsessive Compulsive Disorder and a man with Social Anxiety Disorder work at the same florist. Both are desperate for love. Though everything seems to be against them they manage, with the help of some rather crumbly  chocolate hazelnut biscuits, to find True Love. 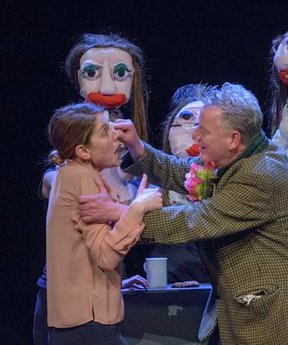 Awarded The Let's Make Some Noise Bursary for 2021!

ODD: A play about Self Doubt and Love.

I'm so delighted to have been awarded this bursary to write ODD as a full length musical play! Looking forward to exploring the characters more indepth and helping them to voice their truths through song with the help of the talented Fionn Robinson. 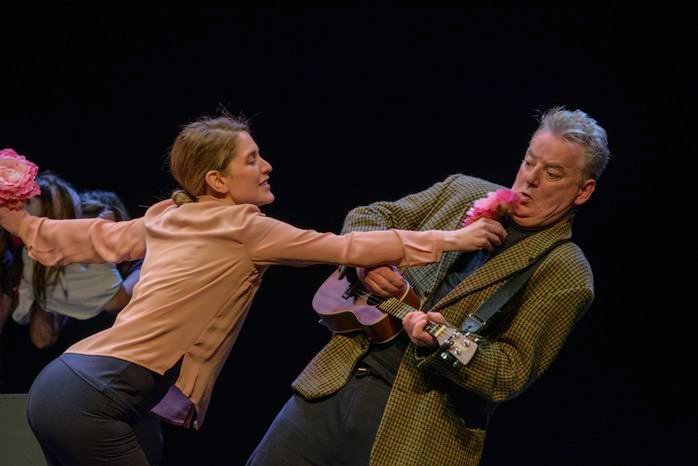